Specializing in the legal needs of immigrants and their families in the St. Louis region. 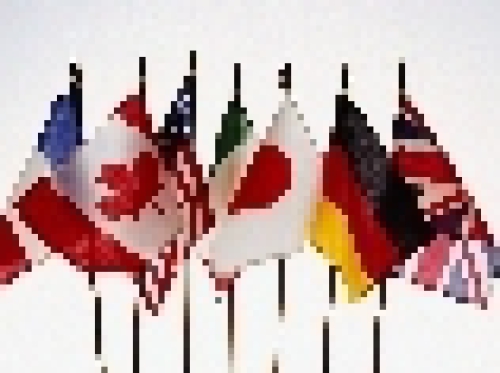 Our focus is family based immigration: Petitions for Immediate Relatives, Fiancee Visas, Marriage-Based Immigrant Visas and Permanent Residency, Derivation and Acquisition of Citizenship 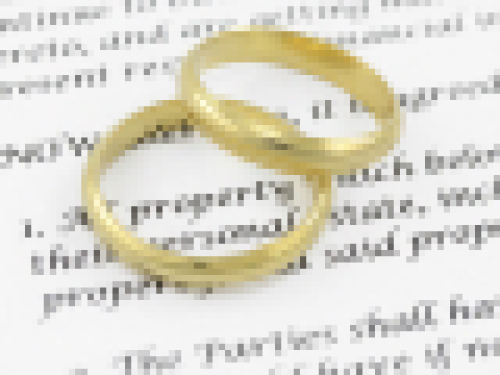 We can help couples "un-couple" in uncontested divorces. We can help them divide assets, enter settlement agreements, re-title property, often times without having them appear in court. We do not handle divorces when the parties are fighting or not in agreement of the terms of the divorce. 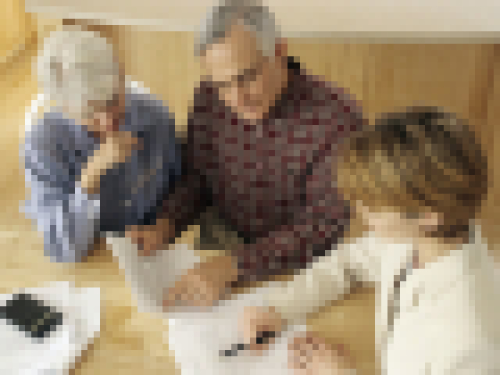 It is rarely pleasurable to think about end-of life matters. However, we can guide you through the complex nature of estate planning - including Wills, titling issues, medical directives, Powers of Attorney and straight-forward probate matters. 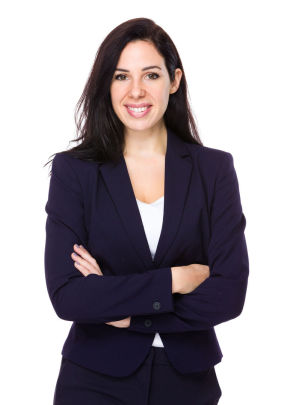 Welcome to The Manus Law Firm.

The Manus Law Firm is a boutique law firm specializing in family-based immigration. The office also handles additional matters that can affect US citizens and foreign family members, including uncontested divorces, estate planning and probate. The Manus Law Firm is in south St. Louis County and thrives among a community of independent attorneys who serve the St. Louis immigrant community with legal expertise, decades of experience, and compassion.

Legal matters can be intimidating. That is why attorneys are also known as "counselors at law." Attorneys can gently guide clients through difficult legal situations and provide expert advice to help a client reach the best outcome - or avoid the worst outcome - for their unique situation.

You have certainly come to the right place.

When you become a client of The Manus Law Firm, your case becomes our priority. You will have an in-person meeting with the attorney, Mary-"Courtney" Manus. She will assess the elements of your case and discuss the best course of action for your unique situation. Ms. Manus is communicative, direct, knowledgeable, and a "straight-shooter" who has experience in every area of immigration - academic, business, asylee/refugee, waivers of inadmissability, deportation defense, and now focuses primarily on family-based immigration, espcially K-1 Fiancee Visas, Adjustment of Status, Immediate Relative Petitions, and Immigrant Visa Consular Processing.

Ms. Manus became an immigration attorney by influence of her childhood in an international university town in Texas. At a young age, her closest friends were the children of immigrants and well-traveled academics. In high school and college, she intensively studied German and participated in multiple overseas academic exchanges in Hamburg, Greifswald, Eichstaett, Berlin, and Kazan, Russia. She has traveled extensively internationally from Iceland to Turkey to Estonia and all countries in between. This background prepared her to work determinedly for and with survivors of torture and asylees in St. Louis, including hundreds of vicitms of concentration camps and the Srebrenica genocide of the Bosnian War of 1992-1995. Ms. Manus has many professional acheivements; however, her most meaningful accomplishments include helping to naturalize more than 500 survivors of torture from the Bosnian war and reunifying countless numbers of families from all over the world separated by war, hardship and economic migration.

Ms. Manus has a heart for the greater St. Louis community. She was an active board member of the organization Humanitri from 2016 to 2022. She also been featured in the PBS documentary "Homeland" and on multiple local radio programs discussing immigrants and refugees. Ms. Manus serves as a mentor to both law students and undergraduates interested in pursuing a legal career. She holds a Masters degree in Germanic Languages and Literature from Washington University in St. Louis and a Juris Doctorate with a Certificate in International Law from St. Louis University.